Should You Meme On Your Customers?

Should You Meme On Your Customers?

In an age of social media, where users will scroll through hundreds of posts every day, it’s tough to stand out amidst the noise. While it’s important to deploy content thoughtfully and with purpose, you’ll have a pretty good shot at catching your customers’ attention with humor and recognizable imagery, and memes are without a doubt the easiest way to do so.

The term meme was coined by Richard Dawkins in 1976 in his book The Selfish Gene. Merriam-Webster defines a meme as

1: an idea, behavior, style, or usage that spreads from person to person within a culture

2: an amusing or interesting item (such as a captioned picture or video) or genre of items that is spread widely online especially through social media

For the scope of this piece, we will be using the second definition.

In the 2000s, as Web 2.0 allowed the internet to become accessible to more and more people, the sharing of images with snarky sayings and pop culture references became popular online. Memes provided a way to signal that you were funny and smart, and therefore cool. While initially memes could be found on any variety of website before achieving viral fame, it was the advent of social media that allowed images to be shared widely across networks of people. Each social media platform has developed its own meme language, with slight differences in tone and imagery. We’ll touch on this later.

Great examples of memes in action

One of the most known brands for sharing memes on social media in 2019 is Wendy’s, who have developed a specific, snarky persona for their Twitter posts that often calls out other brands and even fans. This strategy has won them legions of fans, particularly millennials and Generation Z, though more recently they’ve toned the acidity down and reintroduced other kinds of content. The below tweet references a meme involving lyrics to the song “Old Town Road” by Lil Nas X.

Arby’s is also tapped into the meme scene, combining a meme that took Twitter by storm this year involving emoji strategically placed to look like a DNA spiral:

But you don’t only have to look to trendy fast food chains for examples of meme excellence. Geico Insurance, arguably a meme originator in their own right, fill their social feeds with quirky visual ads that reference pop culture and common internet obsessions, including this one referencing famous computer game The Oregon Trail:

I’ve been looking up, then up again, then down, and down again. Then left, right, left again, and right again. Then I saw a bee, and said, “Aye” to my mate. What’s supposed to happen now? #NationalVideoGamesDay

Target also deploys memes adeptly, referencing in this Facebook post a perennial trend of a “tag yourself” image that lets people categorize themselves with funny descriptions.

Are memes the right marketing tool for your business?

Whether you love or hate memes, it’s good to take a step back when considering using them as part of your marketing strategy. Many businesses get by just fine without them, and depending on your industry using memes can hurt your reputation or sense of professionalism. Think about your audience and what they want from you.

Do you run a casual restaurant or bar that attracts a lot of millennial customers? Sharing memes about how you’re ready for the weekend or how the fries have you like 😍 🤩 is a great idea. Do you offer financial planning for retirees? Memes may not be a great idea for you.

That said, humor can be a great tool to ease tough emotional situations and your customers might thank you for doing so. For example, if it’s tax season and you’re the financial planner from the previous example, posting a relatable meme about how difficult taxes are and how you’re ready to help is a great way to appeal to your customers’ pain points.

How do I use memes effectively?

Context is king here. Identify first where your target audience spends most of their time on social media and tailor your content accordingly. There’s a lot of nuance to how each social media platform handles memes, but here’s some general guidelines.

Because of its huge audience and the adaptability of its platform, almost all meme styles will do well on Facebook. That said, the active user base on Facebook skews older, so keep pop culture references broad rather than niche and relate experiences to day to day life. If you use multiple platforms, feel free to screenshot and repost your memetic content since it’s a common practice for Facebook users.

Instagram is the domain of millennials and “zoomers” (Generation Z.) Quirky, artistic, and even bizarre images do well here. With a sharp, funny caption, you may not even need text on the image to get the point across. Using relevant hashtags will help your meme spread even further.

Twitter is also a millennial haven, dominated by text-based posts. Many memes involving strategically-placed emojis originate here. This is a great platform if you’re more of a writer than an image creator and can spout one-liners on command. Unlike Instagram, it’s best to ease off the hashtags and use a maximum of two per post.

Cute and funny photos of animals do well on all platforms. If you have video, even better. Just make sure the animal in the image is not in genuine distress, or you’ll hear complaints from animal lovers who are savvy on body language.

Never use political references in your marketing memes. Even if you think it’s a neutral reference, it’s very easy to alienate customers without realizing it. Some brands take an “edgy” tone and use highly political content on purpose, but for most, it’s better to stay on the safe side.

Looking for a hand in figuring out this whole meme thing? Meme culture moves fast, and we keep an eye out for trending and topical memes that spread fast on all major platforms. We offer meme creation and even full-service social media as part of our services. For more info, feel free to email us at hello@grandstreetcreative.com or call us at (888) 616-5505. 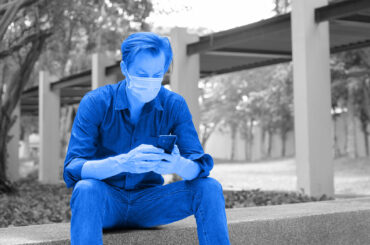 All you need to know about your summer marketing plan 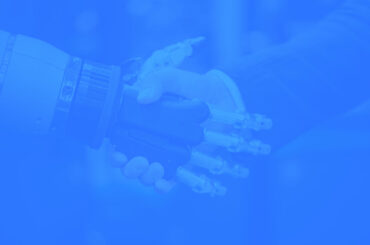 What You Should Know about AI Copywriting 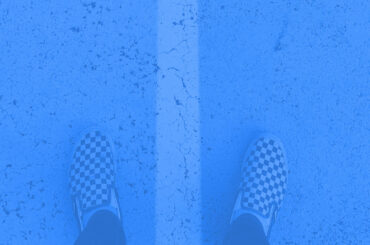 The Best Way to Use Stock Photos for Small Business Marketing